We are pleased to announce that third year Research Engineer, Hollie Wright has been appointed Equality, Diversity and Inclusion Representative to the CDT. Hollie has also been admitted to the WISE (Women in Science and Engineering) Young Members Board (pictured). She has written a short piece on the representation of Women in STEM:-

According to 2016 research by the Women in Engineering Society, women make up just 11% of engineers in the UK.1

Women are underrepresented in engineering and most STEM (science, technology, engineering and maths) fields because, for most of history, they were deliberately excluded. Until the 20th Century, it was rare for a woman to be allowed into university or granted a degree. Doctors had argued that “the mental strains of higher education might divert energy away from a woman’s reproductive system, harming her fertility”.2 Cambridge University did not allow women to earn full degrees until 1947, despite them often taking the exact same courses as men. Even more shocking, the Royal Society, founded in 1660, did not grant a woman a full membership until 1945.2 With an almost 300 year handicap, it is no wonder women are still playing catch-up!

Nowadays universities seek to achieve a gender balance with their student intake, and companies are praised for having a diverse workforce. These improvements, however, do not equate to true diversity. Many people think this means that we have succeeded in attaining gender parity, and that sexism in the workplace is no longer an issue. Unfortunately, that is not true.

Despite the increasing number of girls choosing STEM subjects in school, the percentage of women in STEM gets smaller and smaller as we look further up the career ladder. Women report that, although it is becoming easier to get in to these fields, remaining there and progressing their career development is an entirely different experience. The day-to-day consequences of being one of the few women in a male-dominated environment can impact their experience of the workplace and ultimately limit their enjoyment of their work. Furthermore, STEM-based companies are less likely to offer options for flexible hours and part-time roles, making it more difficult for women to progress in these fields after starting a family. The combination of these factors and others has resulted in more and more women deciding to discontinue their careers in STEM to explore other career options. This is illustrated by the fact that, according to The WISE (Women in Science and Engineering) Campaign’s statistics, women hold just 13% of management positions across all STEM fields.3 These statistics get even more worrying when race is taken into consideration. For example, black women make up just 0.1% of all  active UK professors. While becoming a ‘buzzword’, the fact remains, that intersectionality is still far from achieved.

All is not lost though, organisations such as the WISE campaign, are challenging these issues. With the Ten Steps, WISE provides a framework for its member organisations to improve the recruitment, retention and progression of women.3 Before joining the WISE campaign, the CDT for Applied Photonics typically hired only one or two women each year; after joining WISE in January 2018, the new cohort has an almost 50/50 split between men and women!

Although I am very impressed by the steps WISE has taken to improve gender parity for women working in STEM, it is not the main reason I decided to get more involved with their campaign. In the follow up to this discussion I will explain why I decided to join the WISE Young Professionals’ Board. 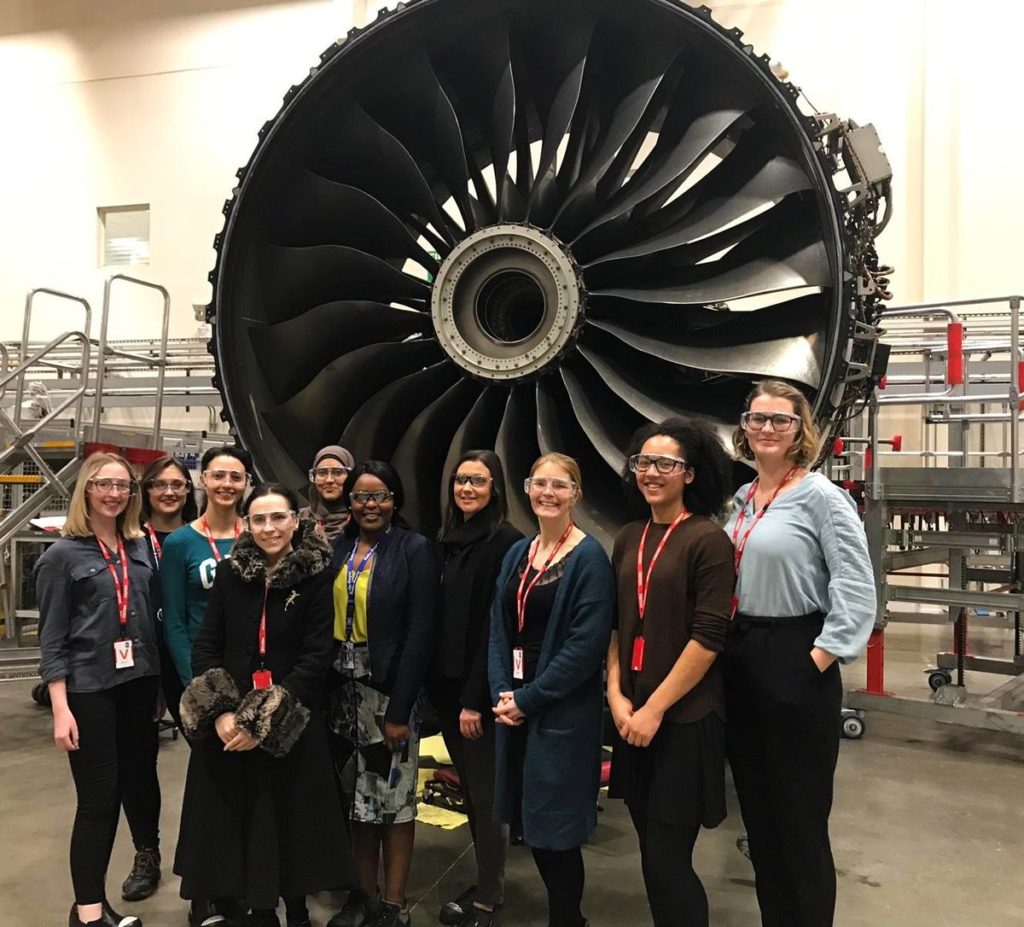 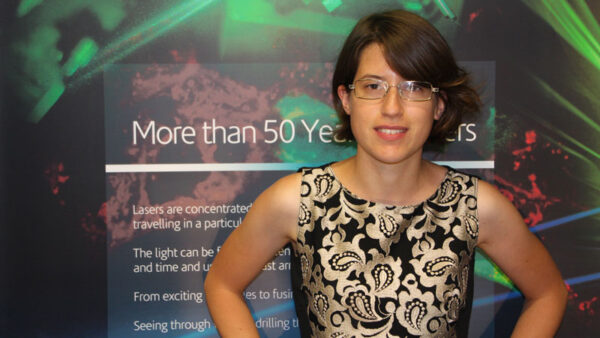 Welcome to our new students 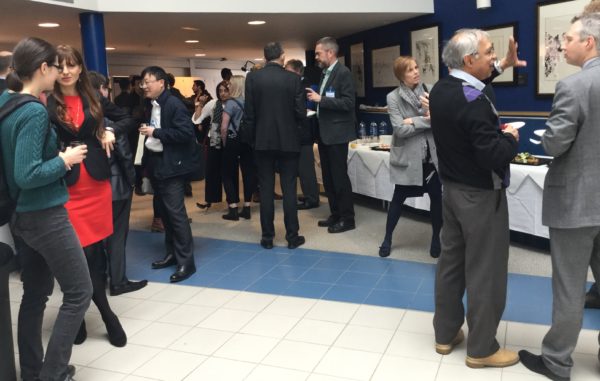 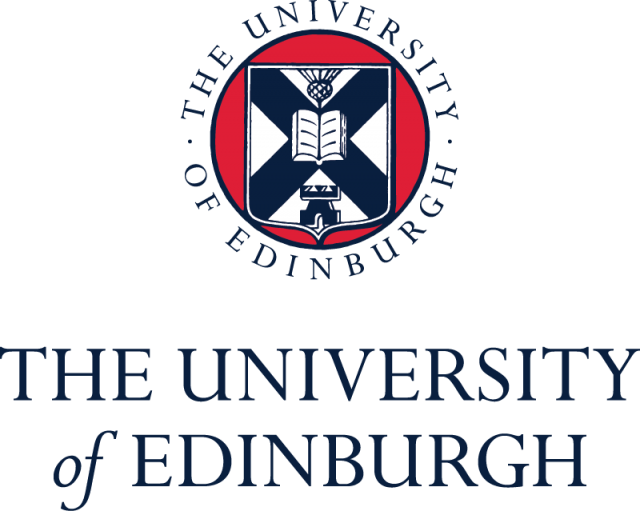